Fremont Street contains the world second biggest TV screen, reaching over 450m long over your heads, which shows a short show every hour at night. We saw a Queen show, showing live footage and music videos from Freddy Mercury and Queen. Quite fitting seeing as Freddy would be 65 today. When they do the shows, which are only about 10 minutes long, all of the surrounding lights are turned off. 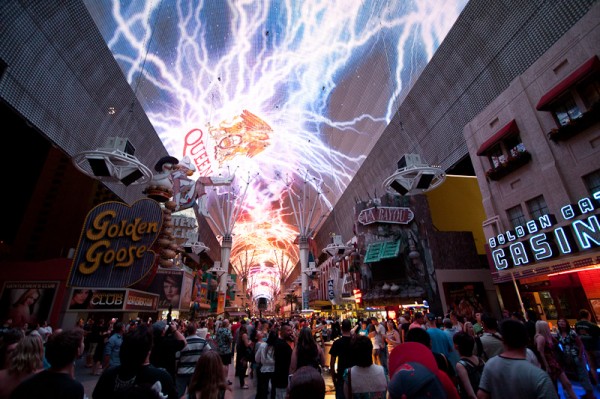 The street contains the old Vegas signage which is featured in the old Vegas movies, TV series and music videos (think Elvis, James Bond and U2). 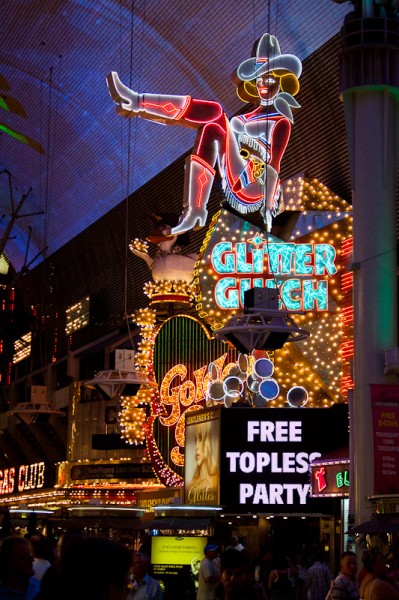 I am sure that you recognise this Cowgirl. And yes I know, in Vegas sex is everywhere. 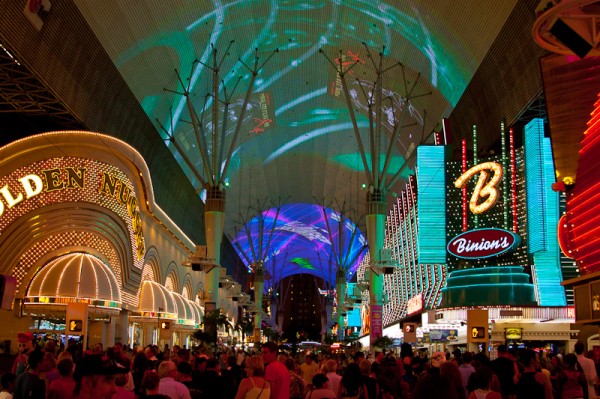 In the past cars drive down Fremont street, but now it has been pedestrianized. 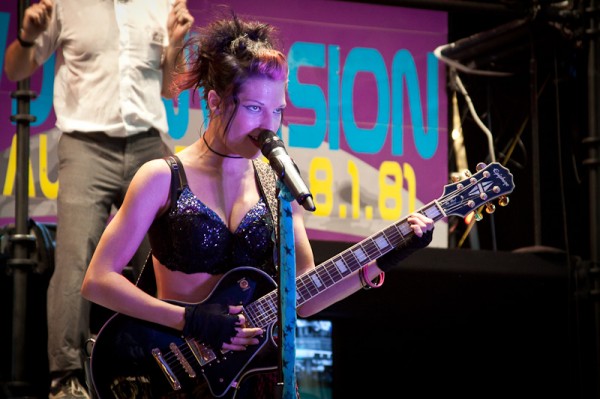 There are three stages, each paying different music, and they are all free, so grab a Margarita and head on down for some live music and entertainment.This was one of the 80’s pop band. 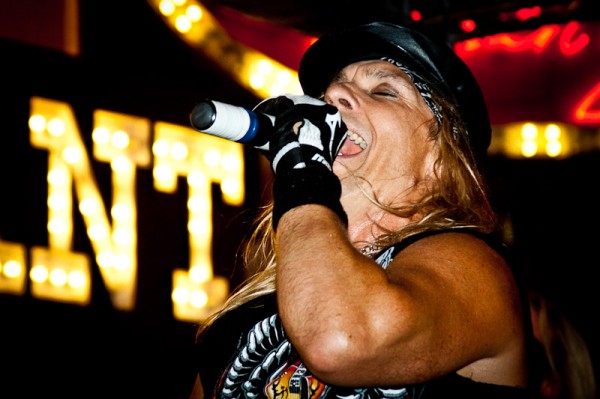 And here is a 80’s rock band (the theme for the month was 80’s). Situated about 5 miles from the main strip, it is just as busy, but far cheaper, even cheaper than a meal in Cape Town. 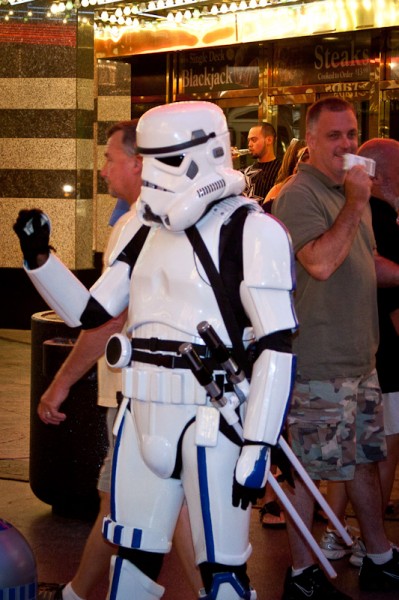 There are plenty of celebraties there, including stormtoopers and a suite of Disney characters. I doubt that any are official, but they all will swap a photo for some cash.  2-3 hours is probably long enough to take in the street, but a different experience to the main strip and worth a visit!