Cape Honeysuckle flower in the rain 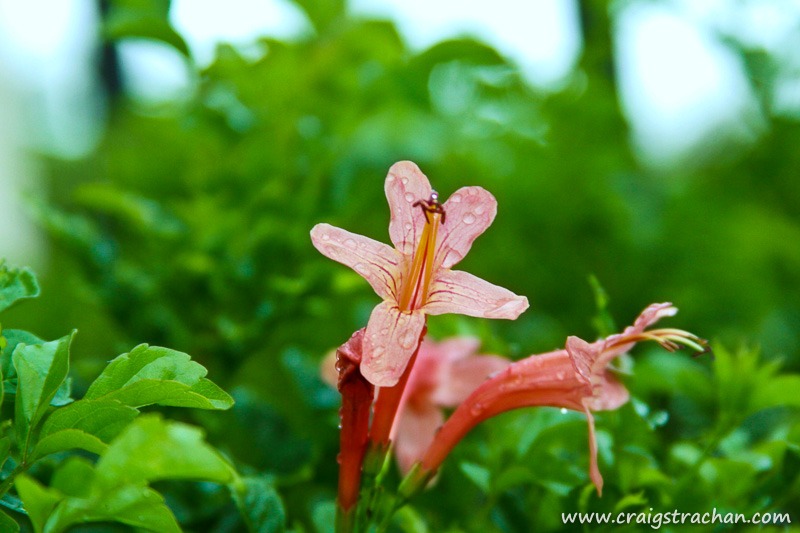 On Sunday I posted a picture of a lovely summers day, and just two days later, we are having some rather unexpected rain in Cape Town. This Cape Honeysuckle in my garden seems to be enjoying the rain. 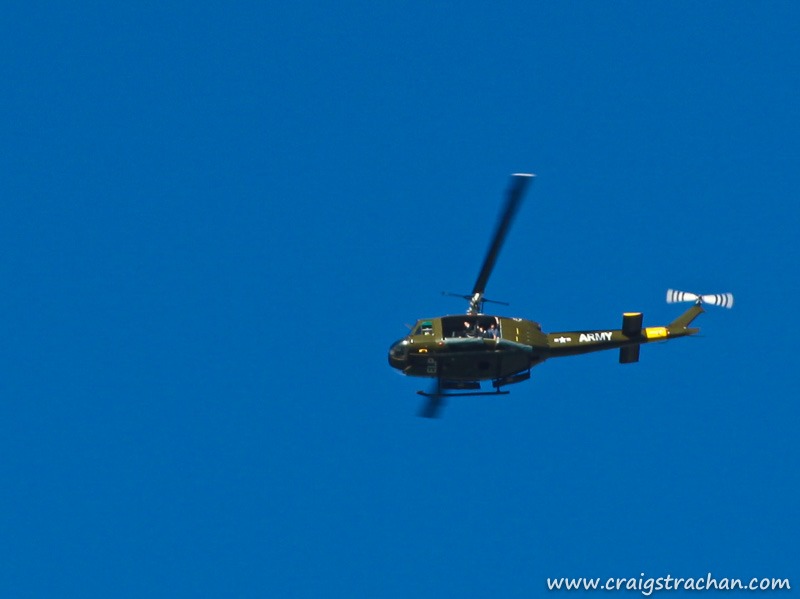 This is an old Huey helicopter , used mainly in the Vietnam war. This particular one is now used for tourist chopper flights over Cape Town. I caught it in action flying over my house. 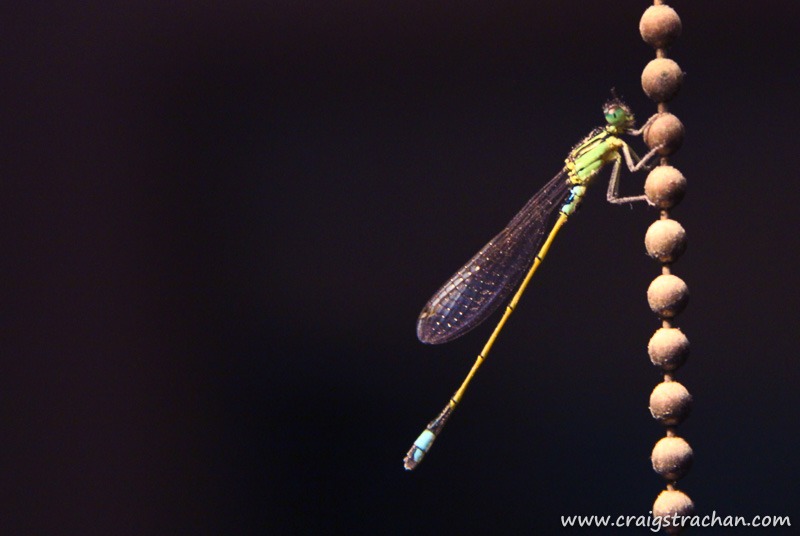 Last night was the very very hot and still weather that you get just before a thunderstorm, and I saw something that I have never seen before, two dragonfly’s hanging from my bedroom light, so here is a pic of one of them. It was a difficult picture to take because the light was on, and I could not pull the cord without scaring the little guy off.

So after a little experimentation, here is what I managed to do.

Correction: This is a damselfly and not a dragonfly. According to Wikipedia: 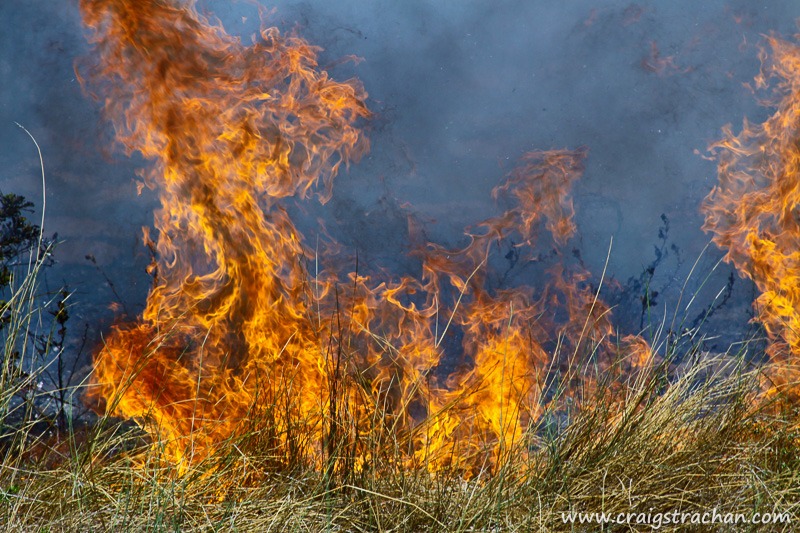 I was driving home, when I saw a huge fire in some open land. The fire
trucks were there, and although devastating to the grass, an interesting photo opportunity. 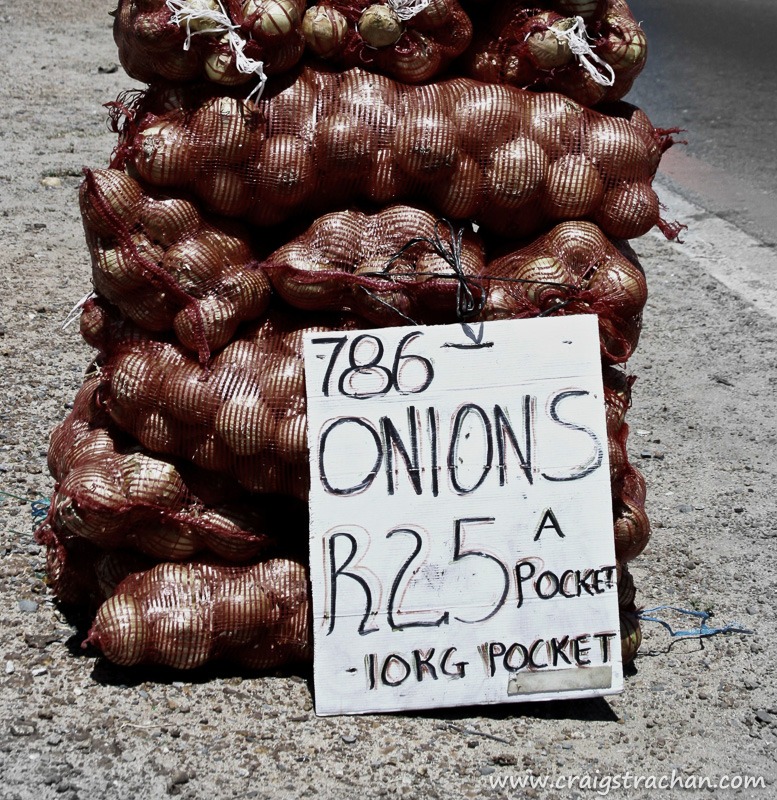 Onions for sale on the side of the road. R25 for the onions is about $3, cheap even for local prices!