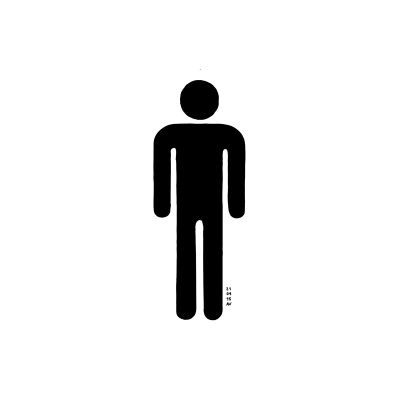 Here is an interesting art project that I came across, and it is all by a Cape Town team. They have taken the traditional “mens” sign found on bathroom doors, and converted it to really funky art, so here are just 2 examples.

There are a bunch more on their Facebook page, including historical people, world leaders, tv and movie persona.

I have been chatting to them, and they have offered to do 2 cool things:

Firstly there is a free signed print of the Beatles picture as a giveaway to one of my readers (Just leave a comment on the blog or on Facebook to enter).

Secondly they are going to create a persona of me which I will post when it is ready.

They are planning on crowd-funding this project at the Design Indaba, so in a few days I will post something about it when I have more details. But it looks like an interesting project worth watching.

The aim of this project is to tap into the massive reach that an international platform such as Kickstarter provides. South Africa has just scratched the surface in terms of crowd-funded projects. The Persona Art Project wants to be part of this community of creatives and utilize the process of crowd-funding to build support around grass-roots projects such as this, coming out of South Africa.

Here is the full media release 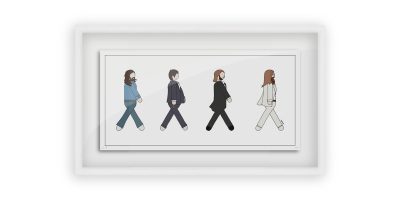 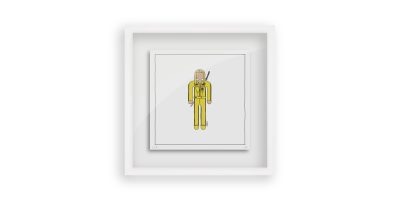 Here is the official video:

You can watch the clip below. 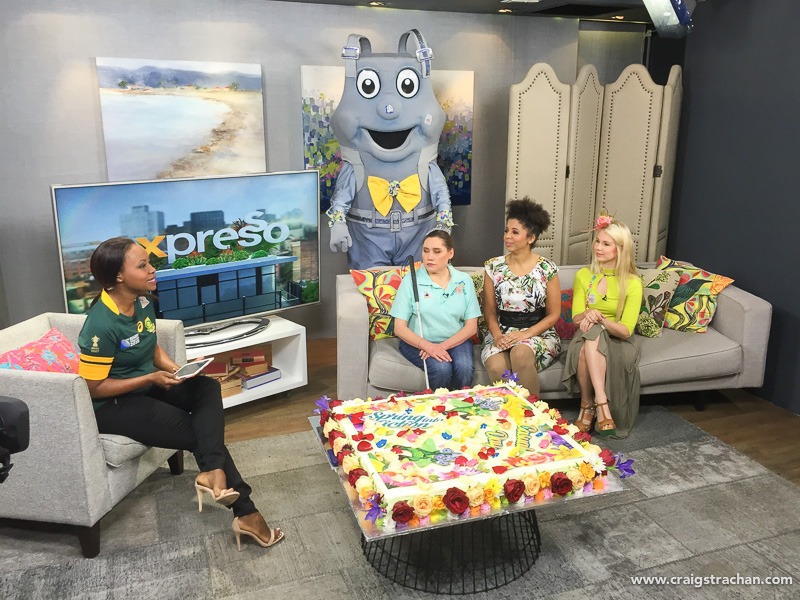 Lois, Jabulile and Simone are interviewed.

Here is the clip:

Yesterday was the Cape Town cycle tour (formally the Argus cycle tour). Normally it is a 109km ride around beautiful Cape Town, but because of the recent fires they took the drastic (and very understandable) decision to shorten it to a 47km ride through Cape town (from the city bowl to the bottom of the M3 and back).

I normally watch the ride form the bottom of my road (I used to ride it myself but have stopped since I discovered running). But today I took a short run to watch the bicycles coming past.

The ride was in solidarity to all the firemen who have bravely spent the past week fighting the fires, so a lot of people were wearing red, and even dressing up as firemen. 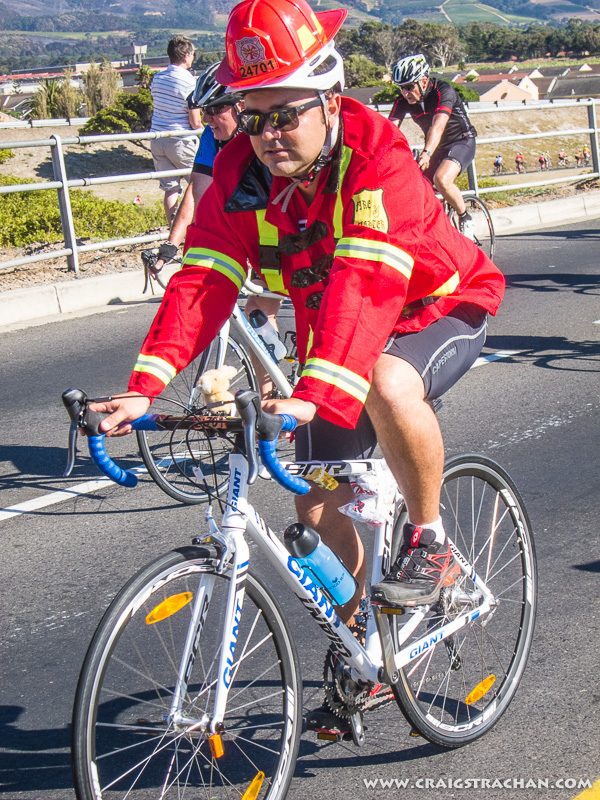 Cyclist dreased as a fireman 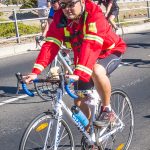 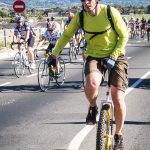 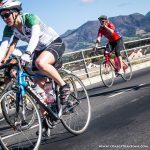 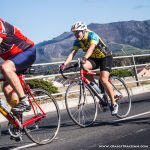 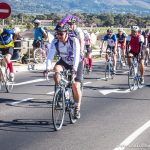 Cape Town has been on fire since Sunday. Currently over 4000 ha of bush has been destroyed, and the fire is still not under control. To make it more difficult, yesterday was the hottest day in Cape Town for 100 years. At least today the cooler weather should help a little.

Last night we had another flare-up on Boyes Drive. Literally in the span of about 10 minutes the mountain went from dark to a flaming inferno. These pics were all taken yesterday afternoon and last night at and around my house.

Note the size of the fire truck in the first picture. 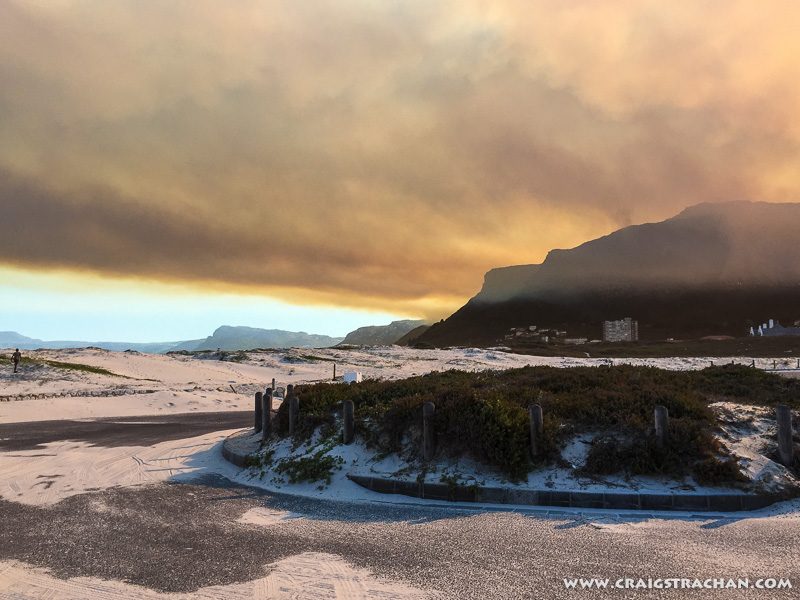 Muizenberg Beach with a smokey haze above the sea 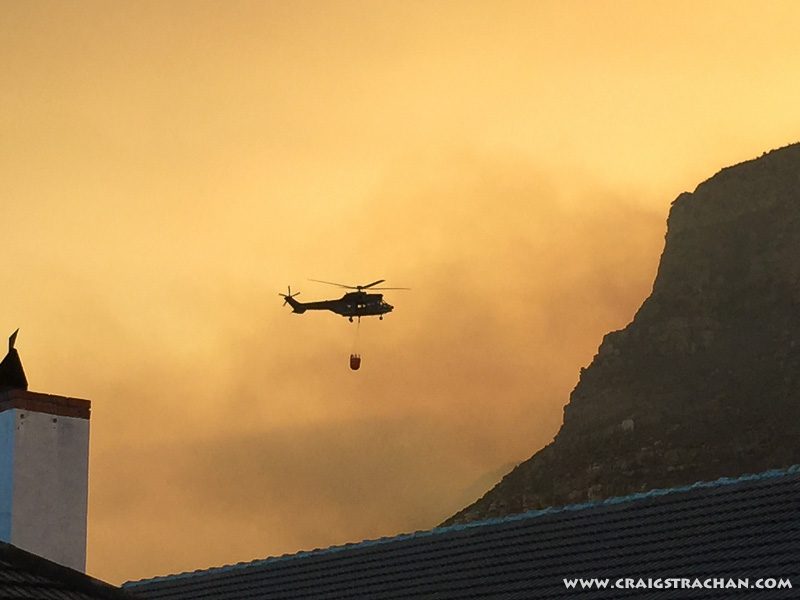 A fire chopper flies over my house 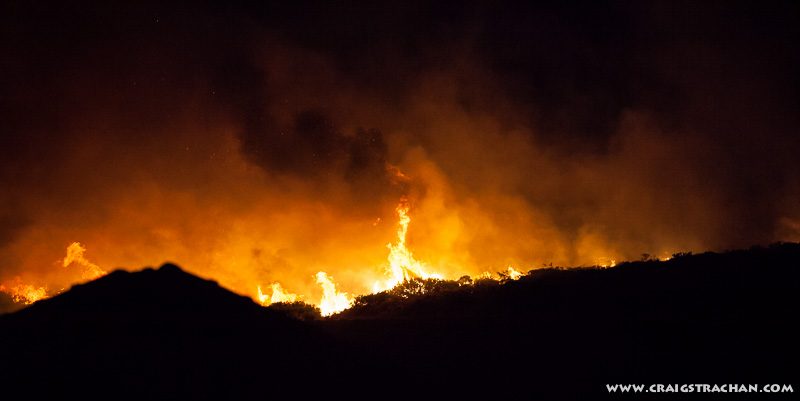 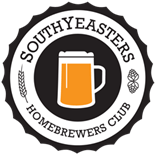 The South Yeasters Beer Club (of which I am a member) are hosting a beer festival this Sunday, at the SAB brewery in Newlands. There will be over 40 home-made beers available to sample. So if you want to check out the home-brew scene, or just try some amazing beers pop over for an hour or two. Tickets are R100 (that’s about what you will pay retail for 3 craft beers – you will get to try over 40).

To get you in the mood, here are a few pics from my brewery. 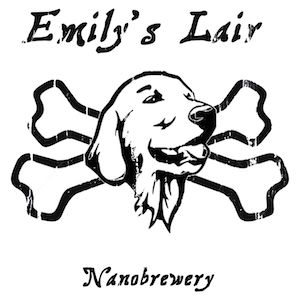 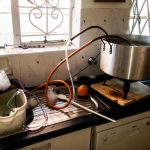 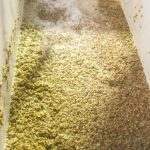 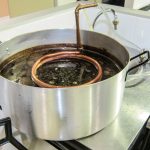 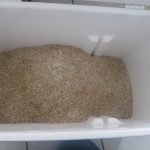 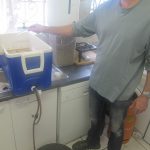 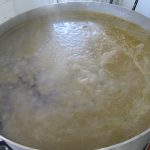