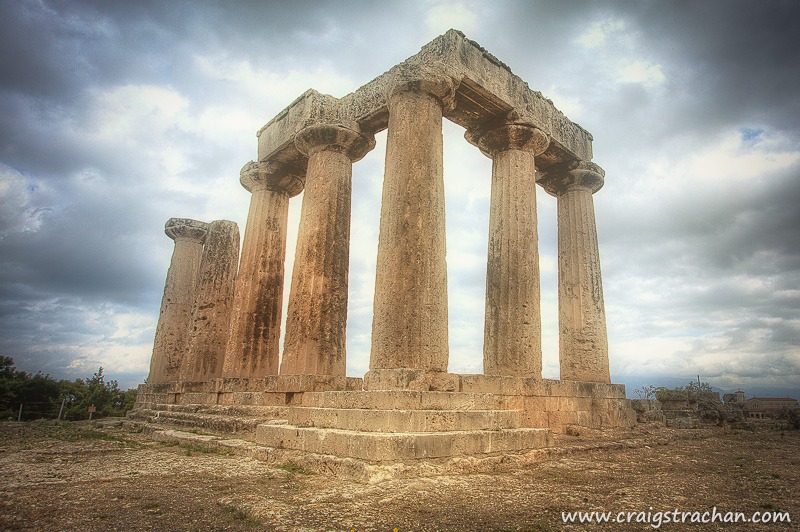 Corinth is an especially interesting place to visit. You have the ancient Greek history, it is where Oedipus was raised before he famously played his father and married his mother. Agamemnon lead many Corinthians in the Trojan War, and and Jason (As in the Argonauts) spent time there. 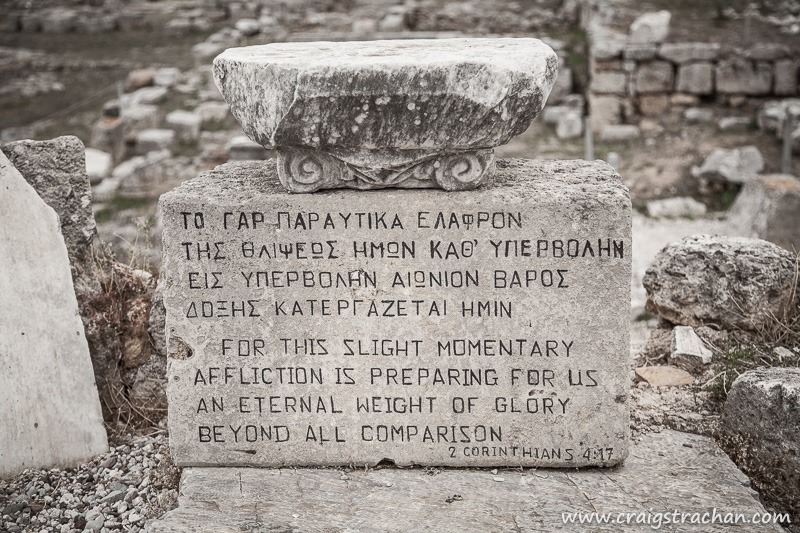 The ancient city is not a huge site but it is extremely well signposted and once of the most interesting sites I have visited. You can easily spend a few hours wondering around the site.