This must never ever happen again

Auschwitz is one of those places that is difficult to describe. We visited both camps in 2015, but somehow I felt I needed to go back and visit Birkenau one more time. Appearances are deceiving; in some ways it looks so innocent, but everything about it tells a different story. From the cattle wagons on the train tracks, the thin walls of the barracks making it freezing cold in winter, and of course the remains of the ovens on the far side of the camp.

This is a place that needs to be remembered, it needs to be visited. We need to know what we are capable of, and we need to do everything we can to prevent this from ever happening again. 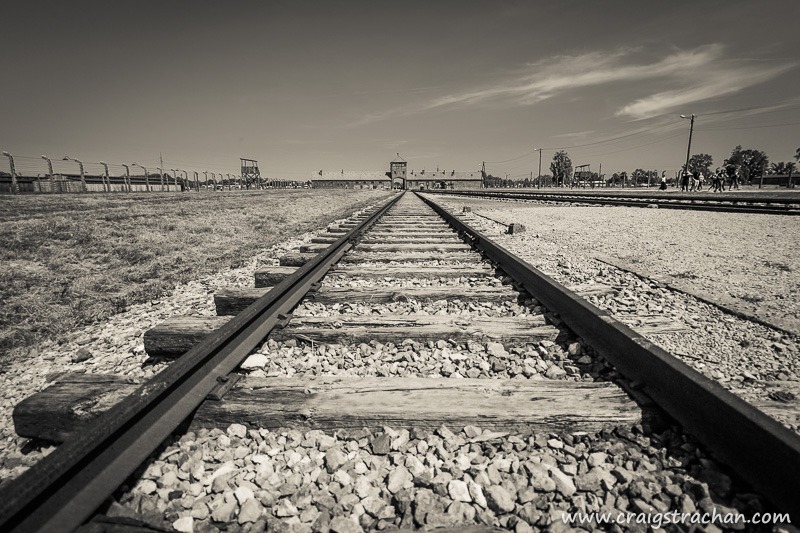 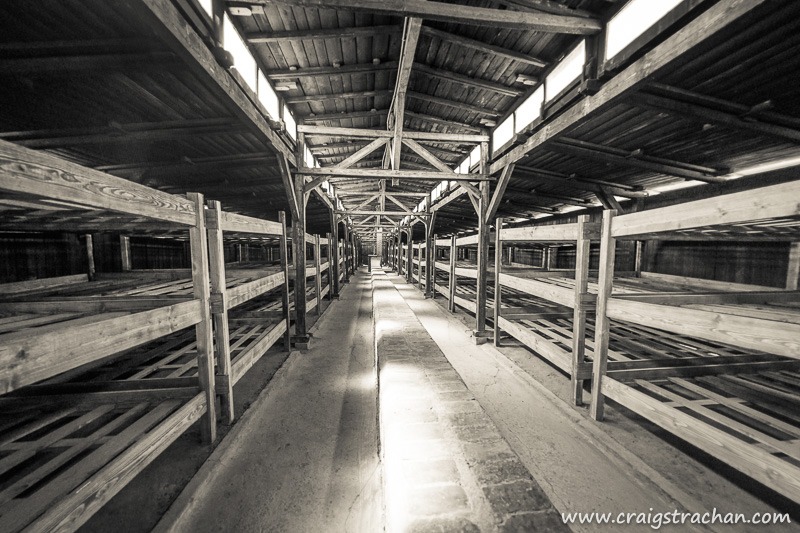 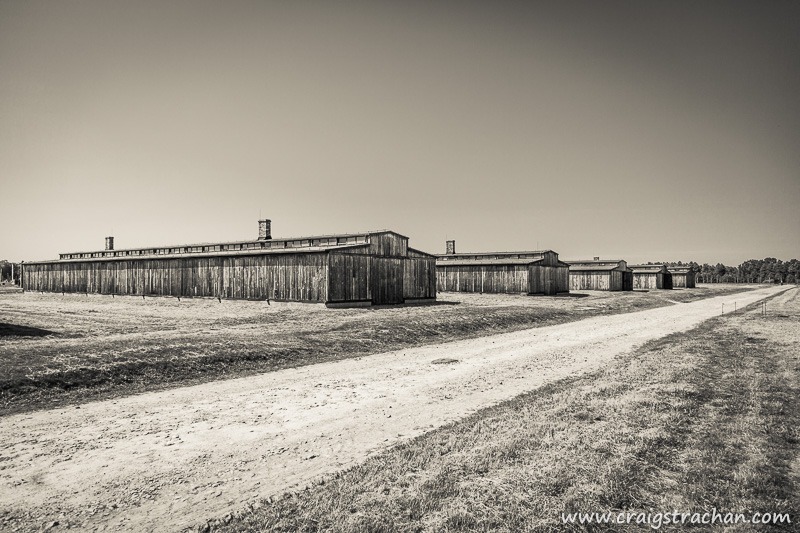 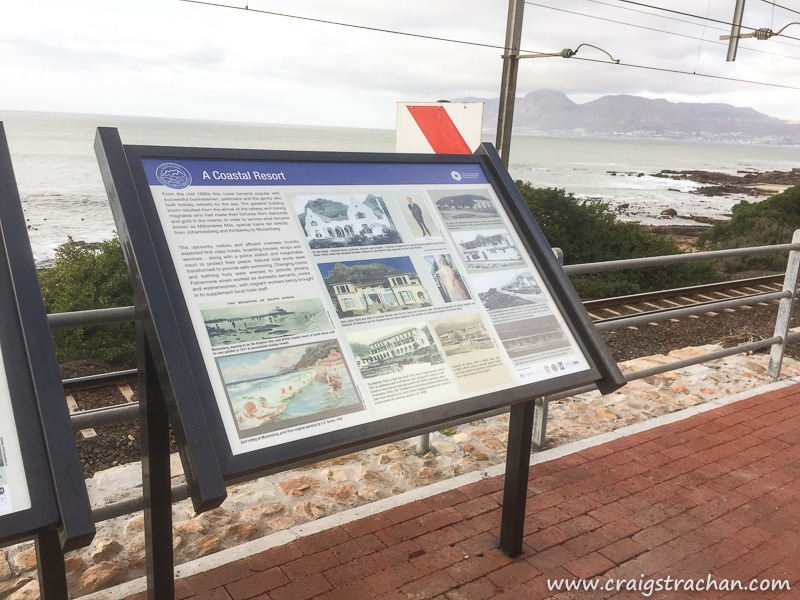 While I was on my run a few days ago, I notices something new. Informational signs have popped up on the side of Main Road, from Muizenberg all the way to Kalk Bay. Each board is different and tells a story about the area. The ones that I saw cover the history, architecture of the old buildings, fishing and indigenous people of the area. They are well put together and informative. I’m not sure what are on the other boards (after all I was on a run, not a walk).

Why don’t you pop down to Muizenberg and take a slow stroll to Walk Bay and learn a little more about the area while you enjoy your stroll? 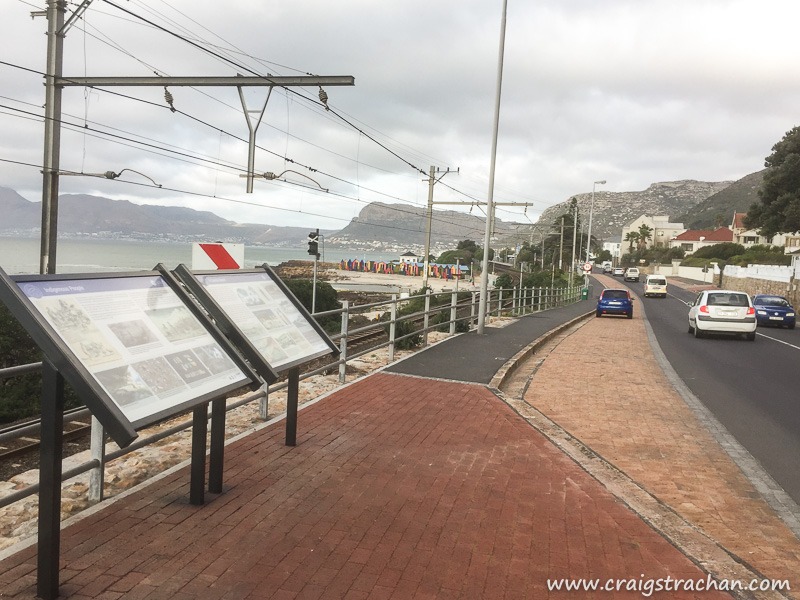 If you have read the book “Schindler’s Jews” or seen the movie “Schindler’s List” directed by Stephen Spielberg, you would have heard of Schindler’s factory. Schindler managed to save many Jewish people towards the end of world war 2 by having then declared as essential workers in his factory – even though the factory was, for practical purposes, producing very little.

I wasn’t sure what to expect when visiting Schindler’s factory, but while it was a history of the factory and of Schindler’s work it was far more than that. It gave an introspective history of Krakow in World War 2, and especially of the Jewish people that were confined to the ghetto during the Nazi occupation of Poland. An enlightening and sobering visit.

We only visited the factory on our second visit to Krakow, but if you are in the city I would highly recommend that you take a visit to the factory to learn move of its history. 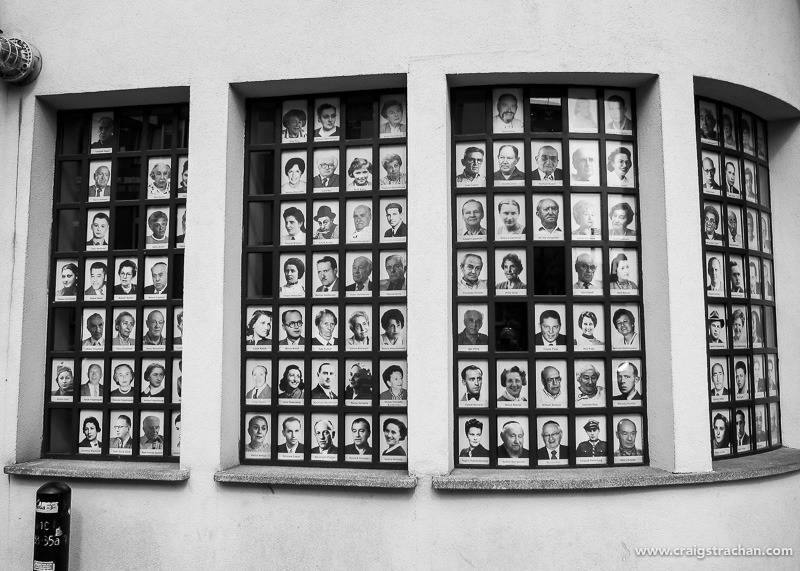 The windows are filled with portraits of survivors. 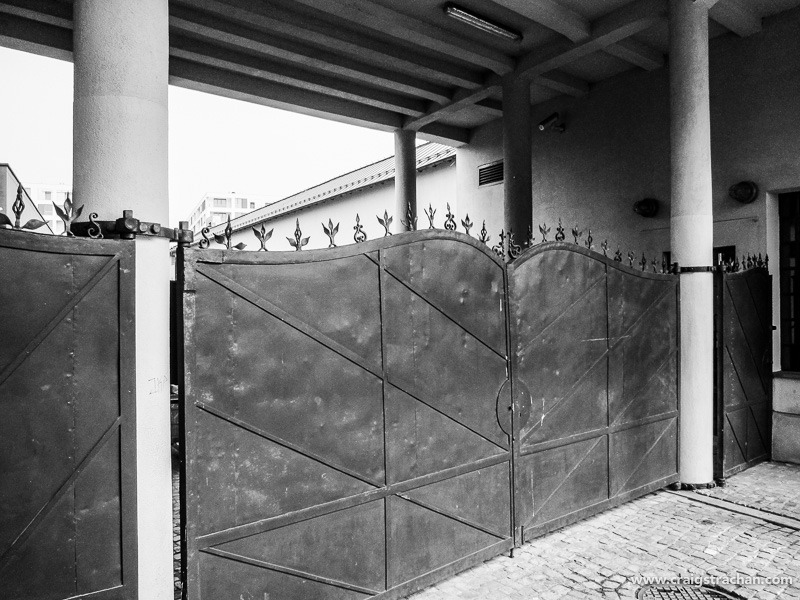 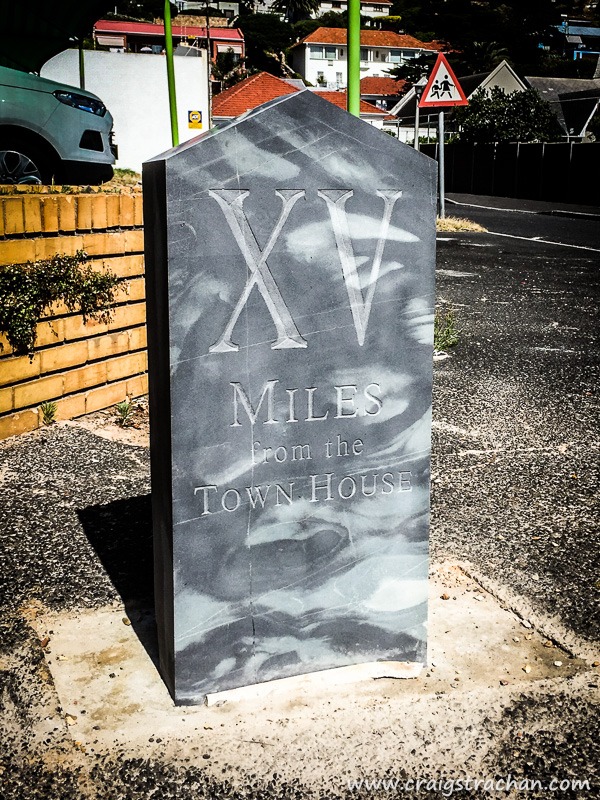 You may have noticed the mile markers along Main Road in the deep south. There is one at the corner of Main/Steenberg road, another opposite the Old Bakery, and one in St James. Here is the original Lakeside marker.

According to the Muizenberg Historical Conservation Society, the original stones date back to around 1810. You may have also noticed (I didn’t) that there were two gaps in the sequence. Muizenberg and (I think) Kalk Bay.

Thanks to the Kalk Bay and St James Historical Society (and some cash from the City roads department), the gaps have been filled with brand new replica stones. This one is by the BP petrol station in Muizenberg. I have not managed to find the other new stone yet, but I will post a pic as soon as I do!

Visiting Auswitch was one of the most difficult and sobering experiences I have ever had. I could literally feel the weight of history and the events that happened there just on 70 years ago.

It is a place for thinking and reflection, and somewhere that all world leaders (especially ours) should visit to get an understanding of what suffering really is, and to see where their ideologies and actions can lead.

It is not the sort of place you can visit to enjoy the visit, but it is somewhere you visit to remember our history and to maybe, just maybe learn from it. 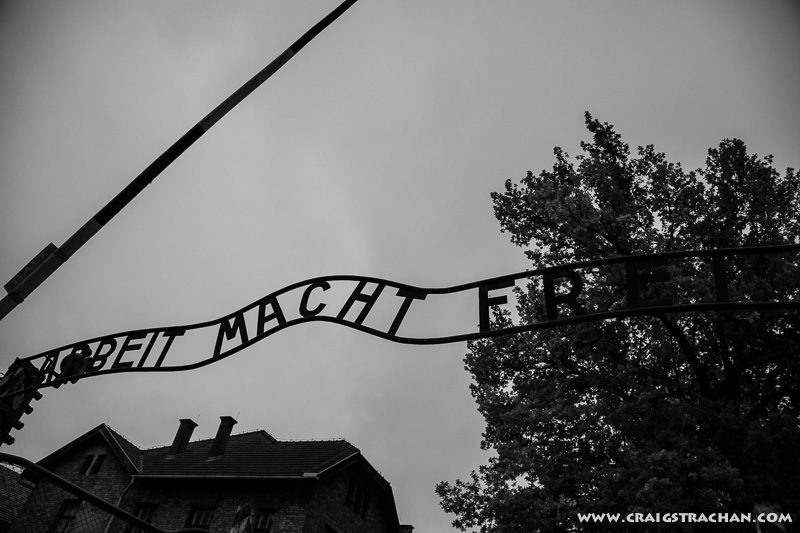 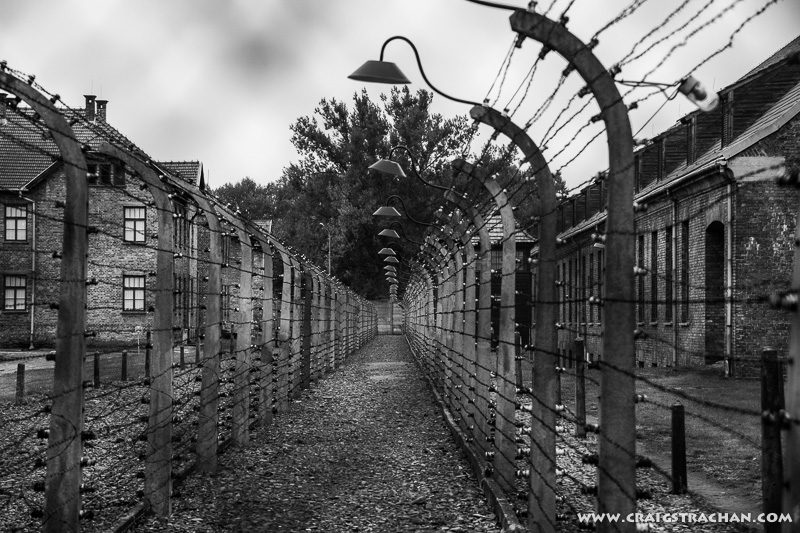 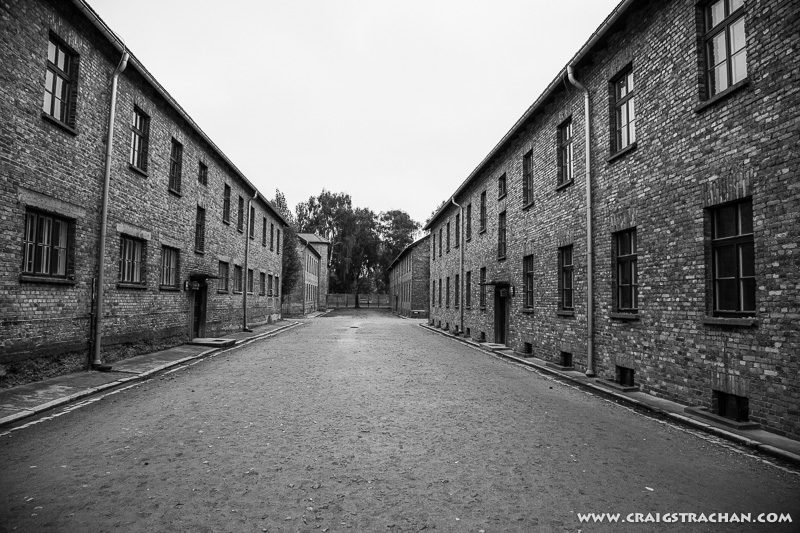 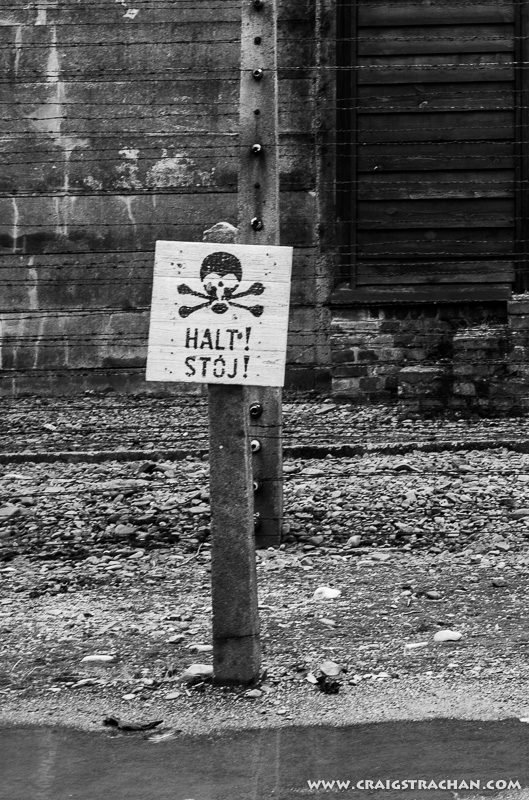 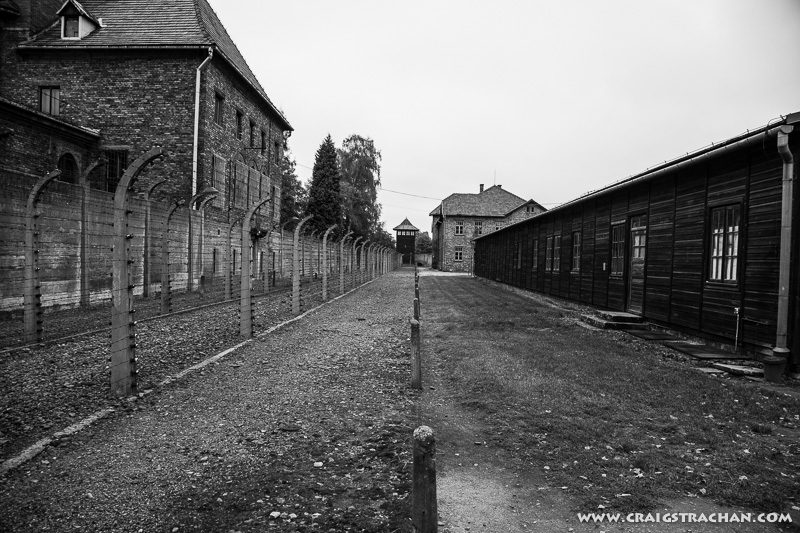 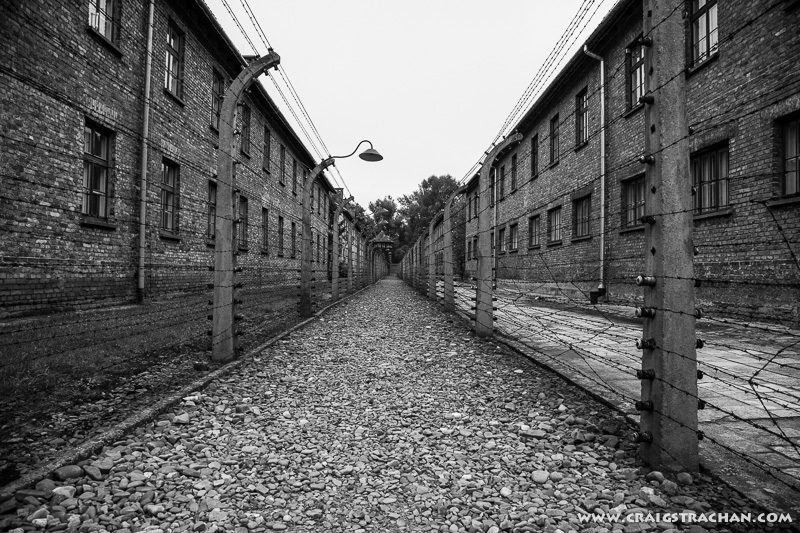 Posted in Travel | Tagged black and white, history, poland | Leave a comment
1 2 Next »