A few weeks ago I posted an HDR photo of an old framhouse in Stellenbosch. This is the same building, but this time with normal black and white processing. It is in Stellenbosch, taken on the Spier road. It looks locked up to me, but I think it could make a nice office in the country. 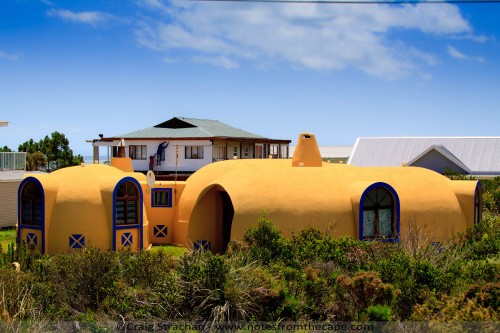 This strange house was spotted in Pringle Bay, just outside of Cape Town.

The Roman Forum was the commercial hub of the ancient Roman world. This was where you would go to do anything from buying a few pigs, to visiting the Senate House to file a legal document. This is where the center of Roman Law was debated, and where citizens could petition Caesar. 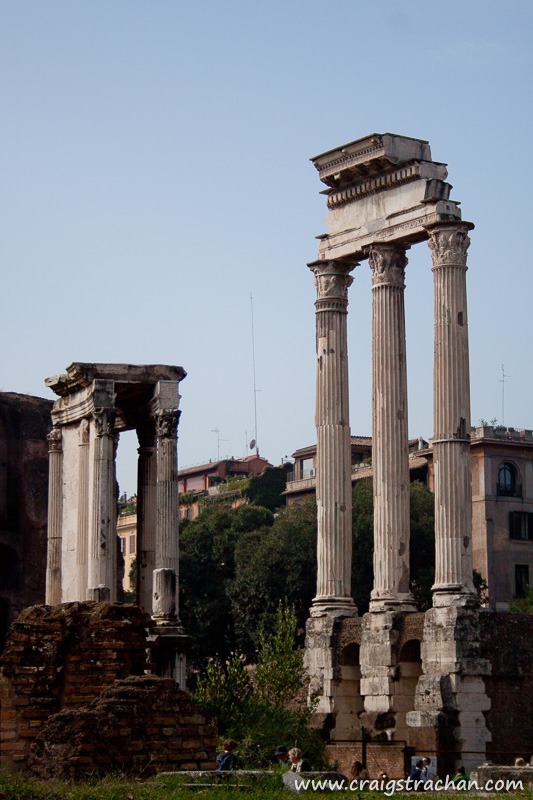 The Forum was also the home of many temples paying homage to the various gods, and where the famous Vestal Virgins kept their eternal flame burning (of course they were beaten if they let it go out!).

It is also where Julius Caesar was killed, the spot is marked by a small grave, and to this day is covered with notes and flowers. 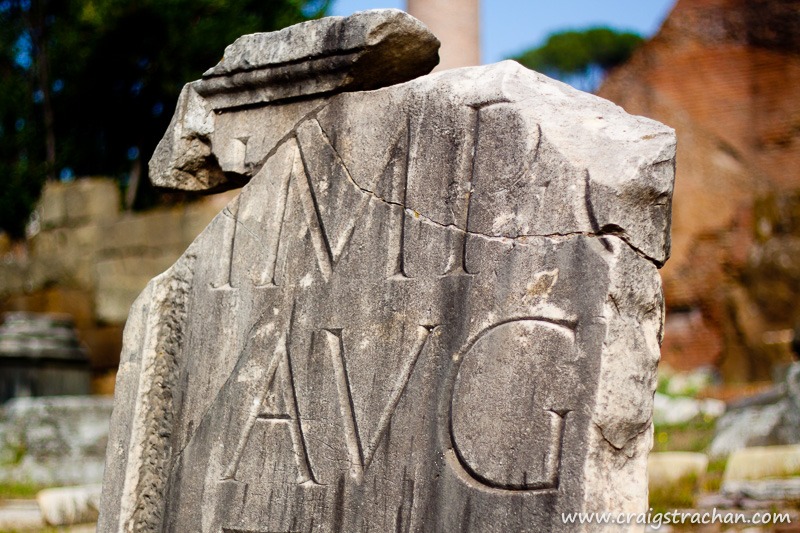