Old cars at the brewery

If you ever visit Newlands Brewery (their brew tour is amazing), don’t forget to stick your head into the garage on the side of the parking lot. They have an old steam engine, a wagon and lovely old car. Just a small piece of SAB history. 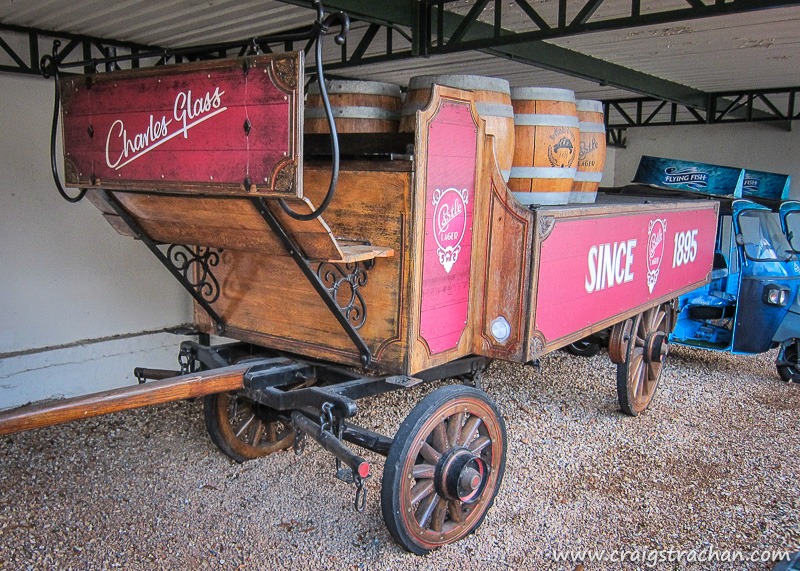 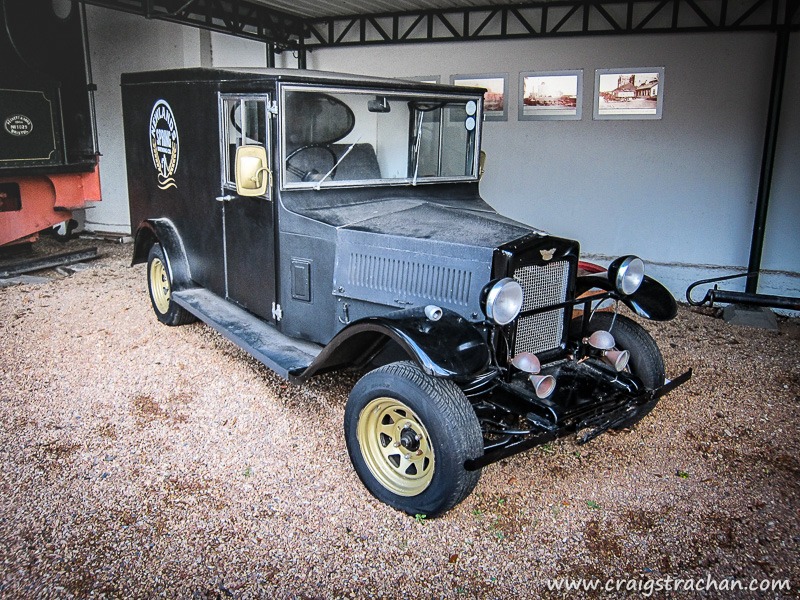 I lived in Newlands for many years, and sometimes when the wind was blowing just right you could smell the malty taste of the boiling beer, but I have never actually visited the brewery. 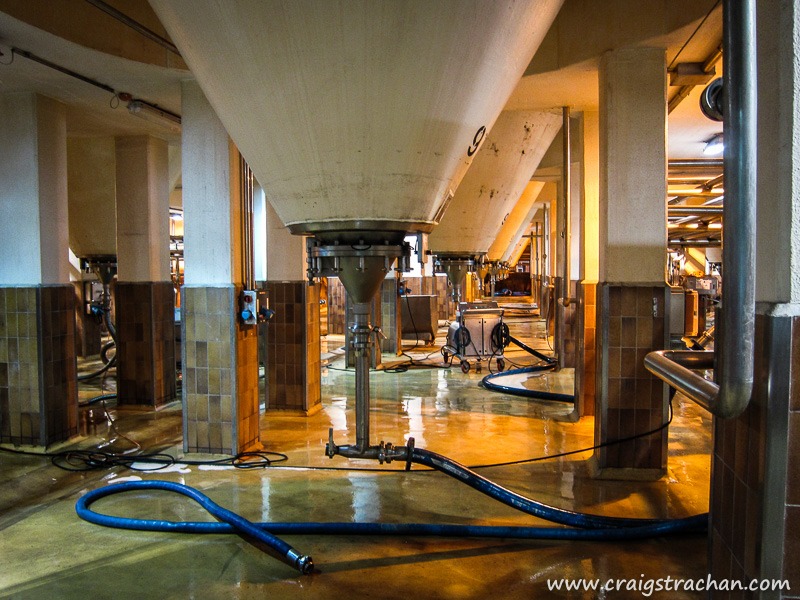 The fermentors – 5 stories high, and 2 tons of yeast added per fermentor – my fermentor at home is just 20L

This week they kindly took myself, my wife and a few friends on a tour of the brewery, and it was the most fantastic evening. We thought it would be a quick tour & tasting, but we asked so many questions and were enjoying the tasting so much that we ended up spending most of the evening at the brewery. 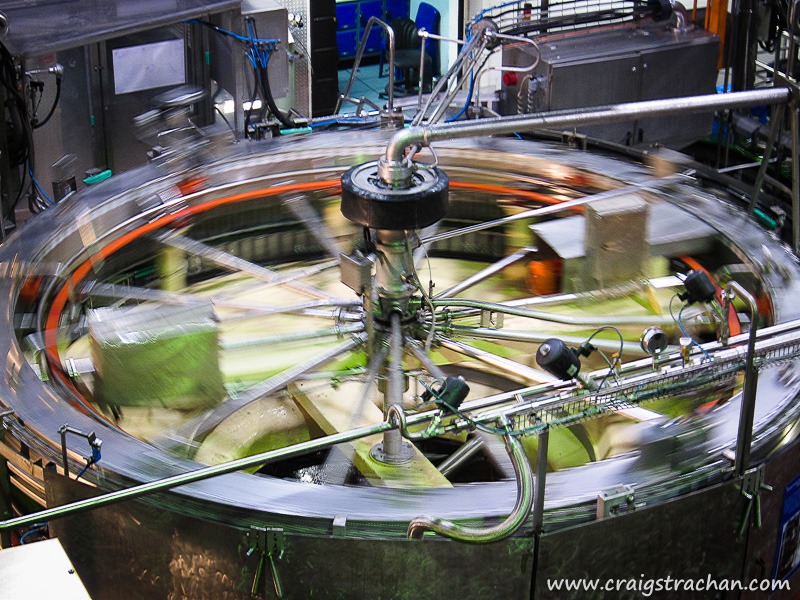 The plant is a very slick operation and almost runs itself. The automation is staggering. Just one person overseas the brewhouse, and about 10 people look after the entire bottling line. 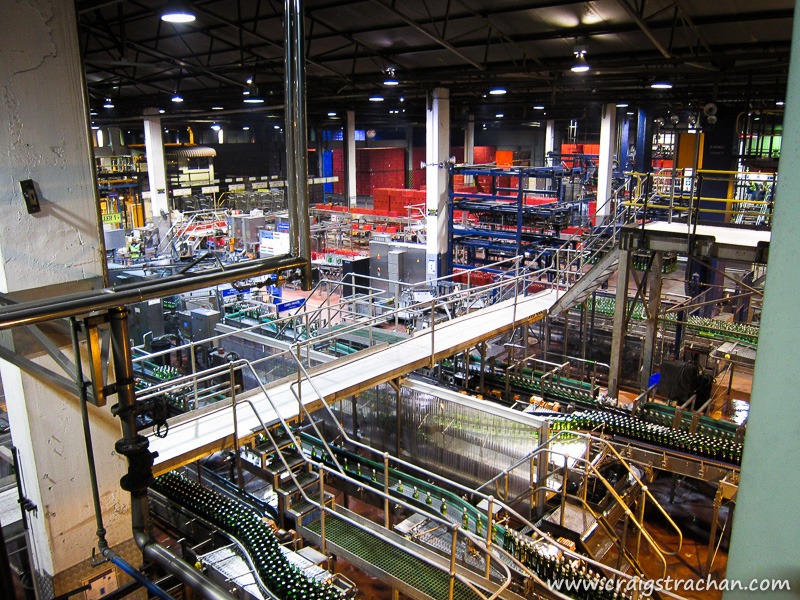 They told us that some of the bottles that leave the brewery have a turnaround time of 3 days. Yes in just 3 days some of the empties are returned – ready to be filled for the next batch. 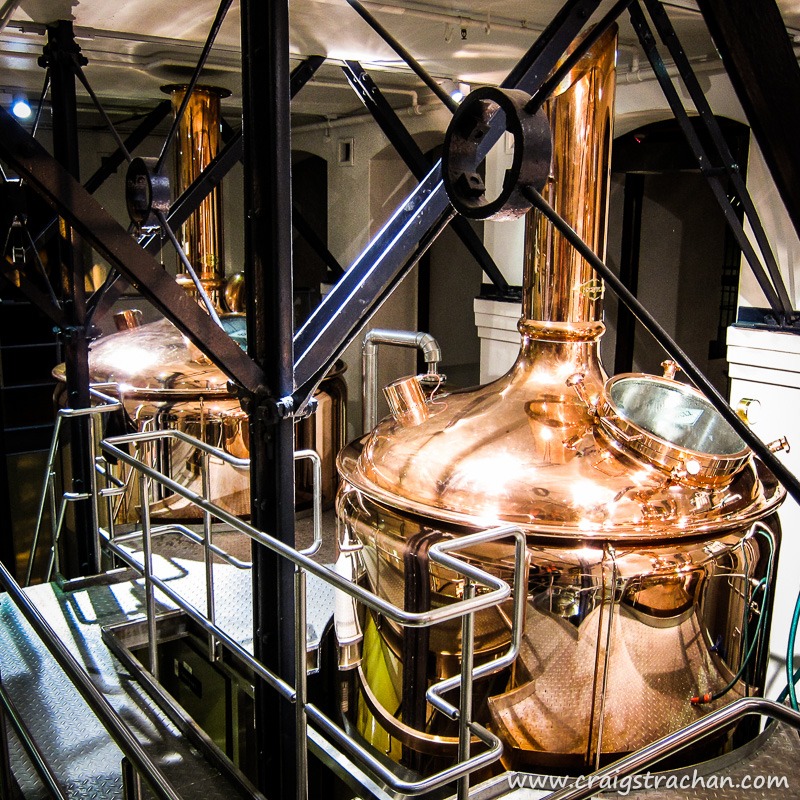 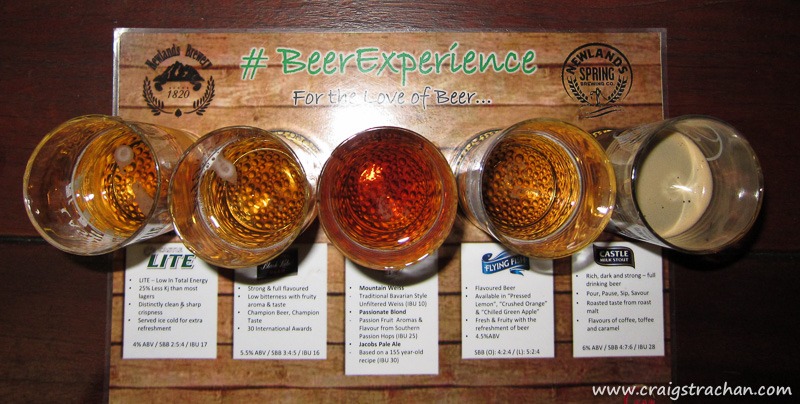 If you want to visit the brewery you can book yourself on a tour. It just costs R80, and that includes a beer tasting and 2 beers in the pub afterwards. Highly recommended!

I was presenting at a training session at one of the meeting rooms in Newlands Cricket Stadium today, and I just happened to have my camera with me :-) 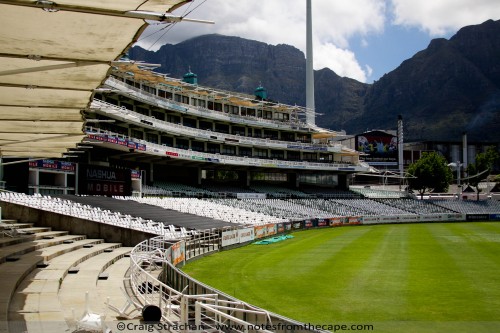 The first is a stitched perspective of the stadium, and the second of the main stand. 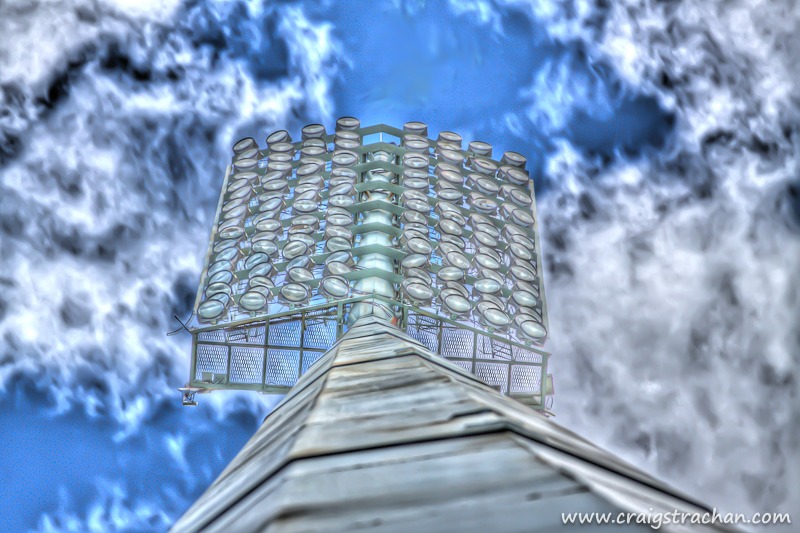 These are the lights at Newlands Cricket Stadium; there are a total of four sets of lights, which are used for the night games.

Here are two photos; the first of Cape Town Stadium (which hosted the recent Germany/Argentina game), and Newlands Rugby Stadium, which has a history as far back as 1890. Look at the difference in the architecture, the round modern look, and the “70’s” square look.

Which do you prefer? 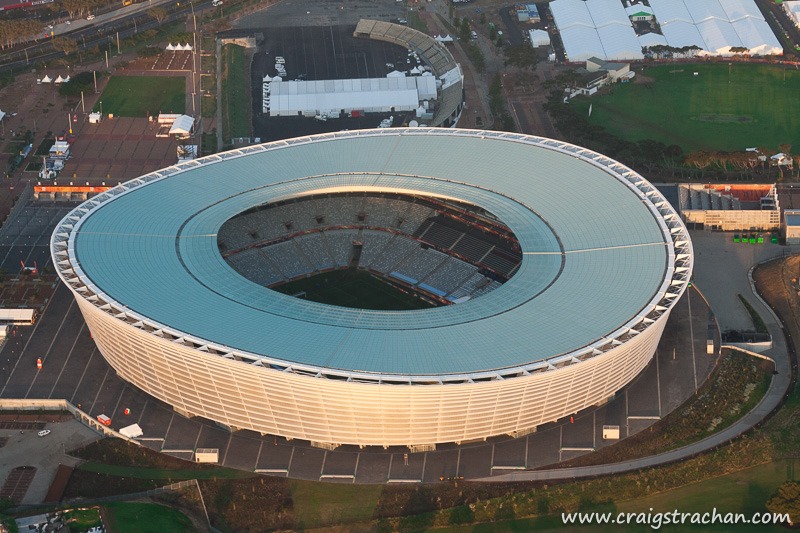 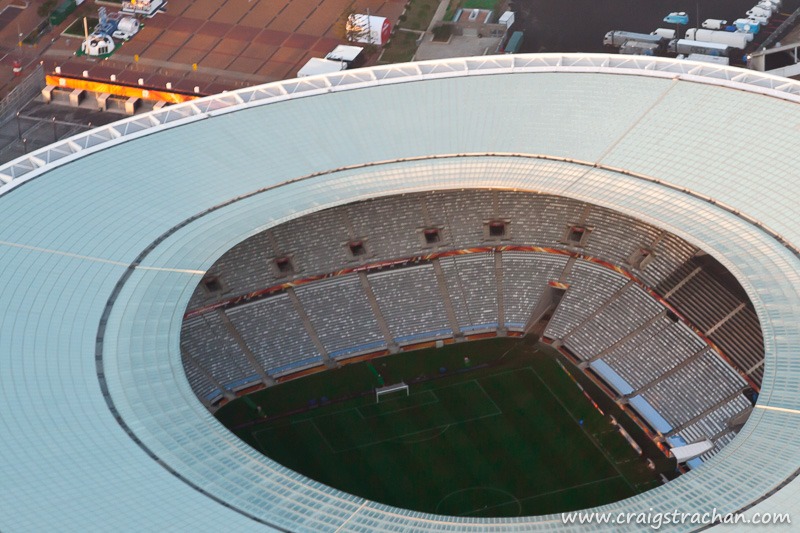 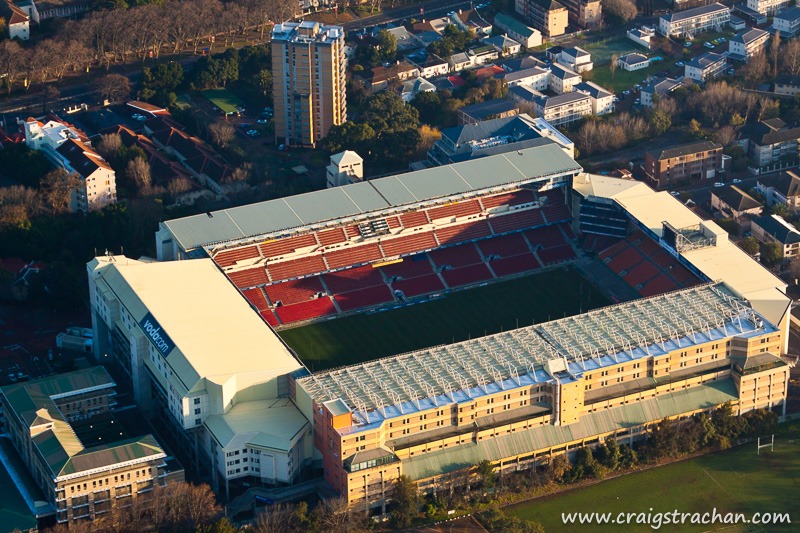 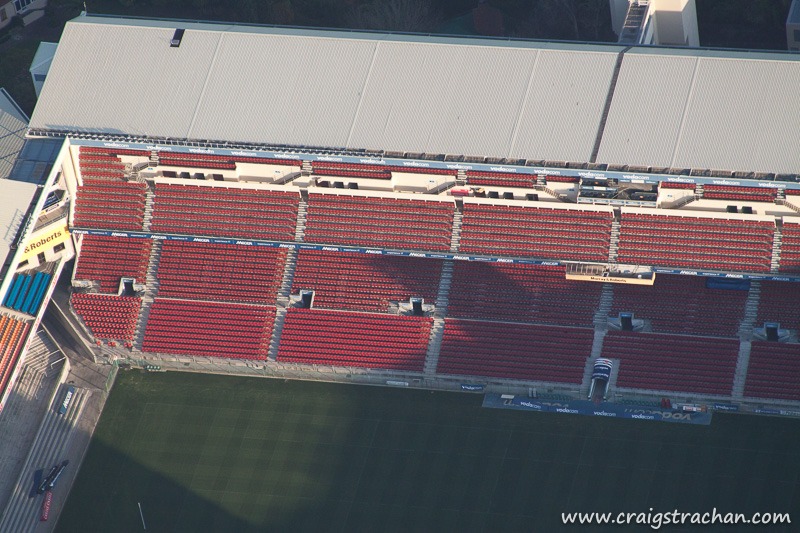 And detail of Newlands