I don’t much care for hospitals. But if I had to spend time in a hospital, this is one that I could consider; the Fundació Hospital de Puigcerdà in the Pyrenees. The original hospital dates back to 1190, and it is still an active hospital. Unfortunately the doctors would be speaking to you in Catalan, and not in English, but you will spend time in a wonderful old building. 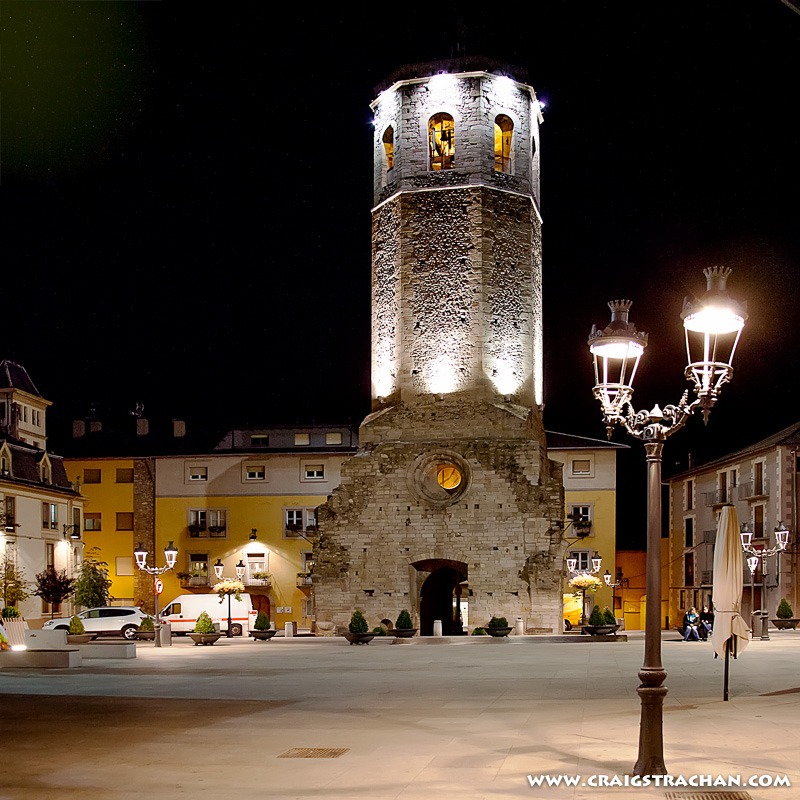 I almost got chased by a farmer on a tracter when shooting this shot. I was driving down a back road near Puigcerda in the Pyrenees when I saw some old and broken down farm buildings.

I had to stop and investigate, and was promptly confronted by a farmer in a huge tractor demanding to know what I was doing, no doubt on his land.

Once he realized I was a crazy foreigner with a camera he decided I was not a threat and just drove off (or perhaps he went to get reinforcements; I never did find out).

So I took a few shots as quickly and got out of there just in case the reinforcements were on their way. I like this shot of the trailer, and while it still looks pretty serviceable, I like the colouring the late afternoon sun gives to the shot. 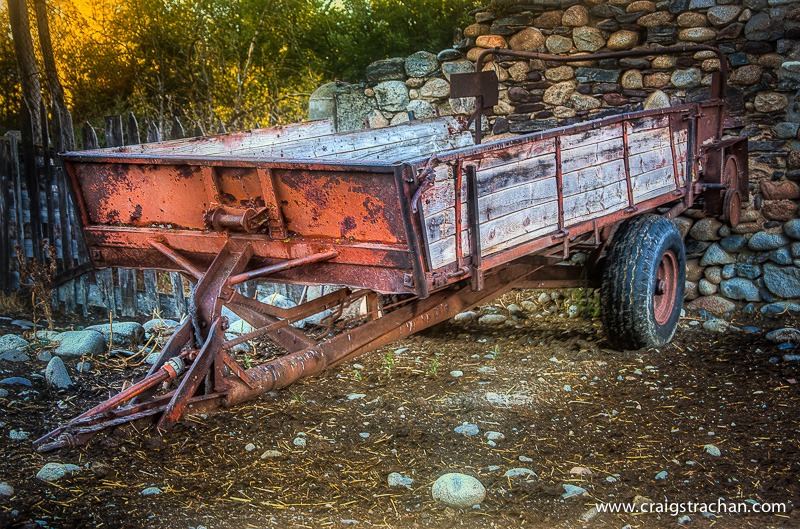 Another view of the benchmark of Gothic architecture, Barcelona cathedral. This is the vaulted roof of the cloisters. The cloisters are (slightly) less busy than the main cathedral, but there is a lovely fountain flowing into a pond, in which about 10 really noise geese live. I believe that there have been geese living there for many hundreds of years. 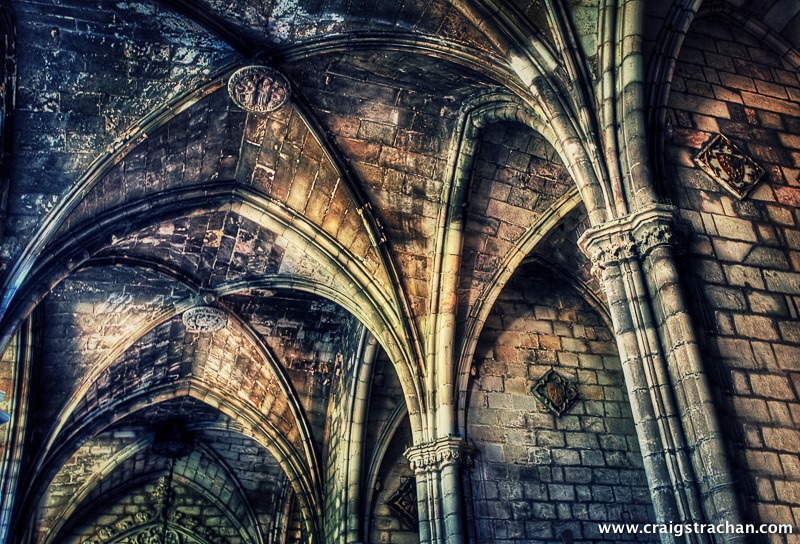 There are also many side-chapels, but most of them are closed off so you cannot really get nice shots of them.