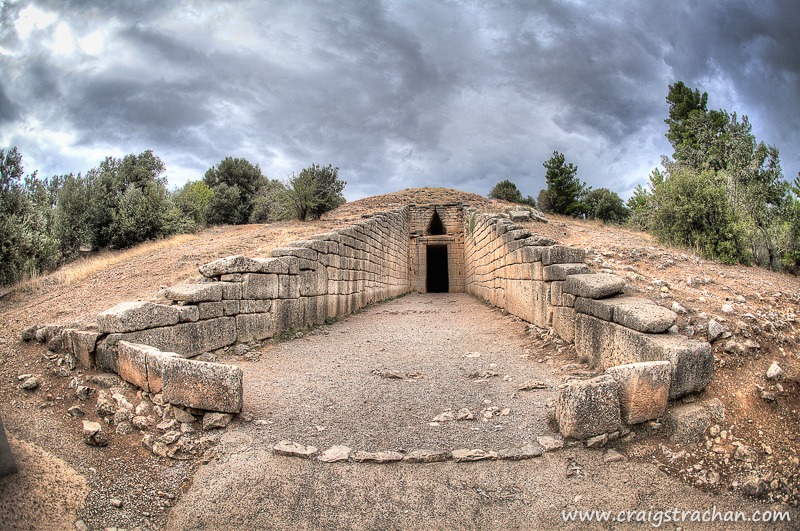 Ok firstly, this is almost certainly not the actual grave of Agamemnon. Agamemnon was the king of Mycenae and is most famous for his role in the sacking of Troy told to us in the Iliad by Homer (a book you really should read – I recommend Lattimore or Lombardo’s translations). But it is undoubtably the tomb of a king, and probably a king that pre-dates Agamemnon.

The door to this tholos tomb (beehive tomb) measures over 5m tall, the lintel above the door, which weigh over 100tons each! 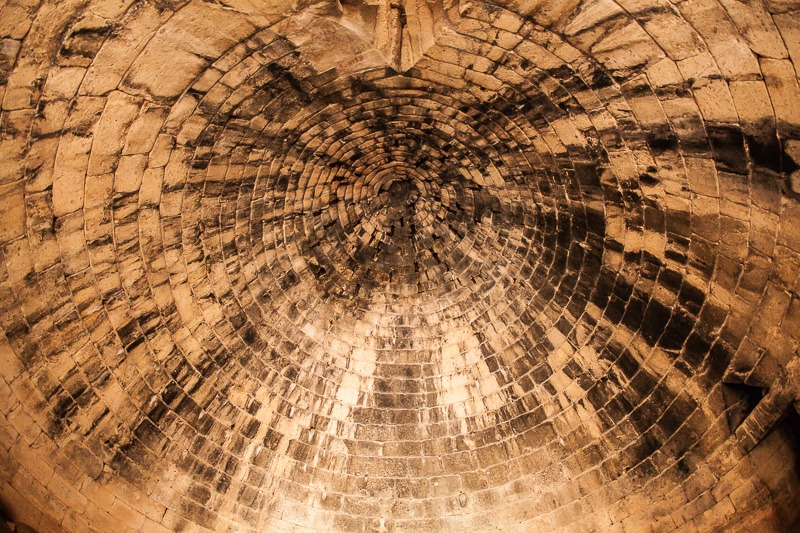 We will never know who was burried there, but it is a remarkable place to visit. 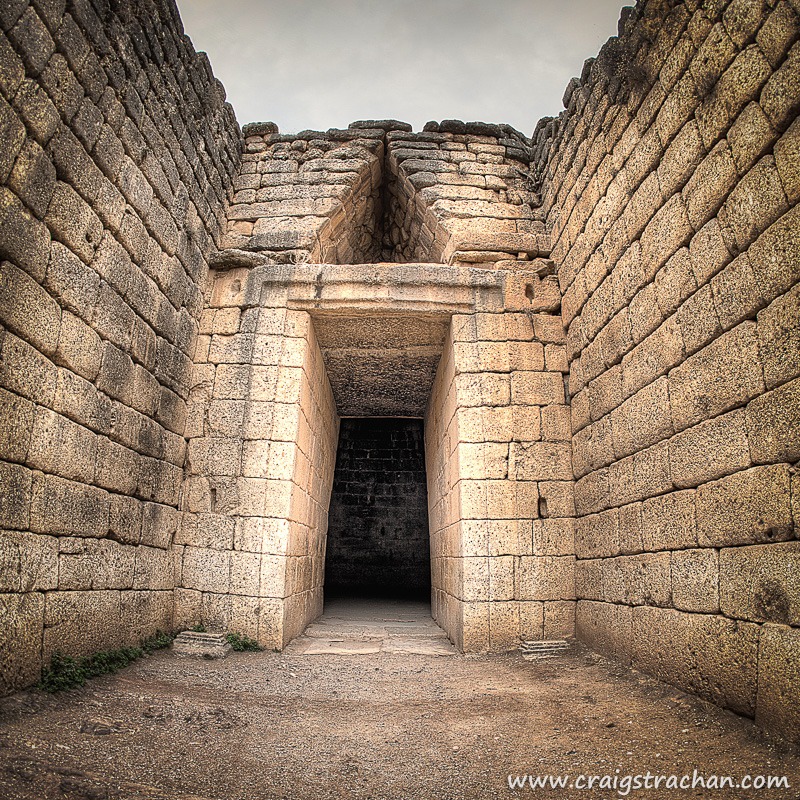 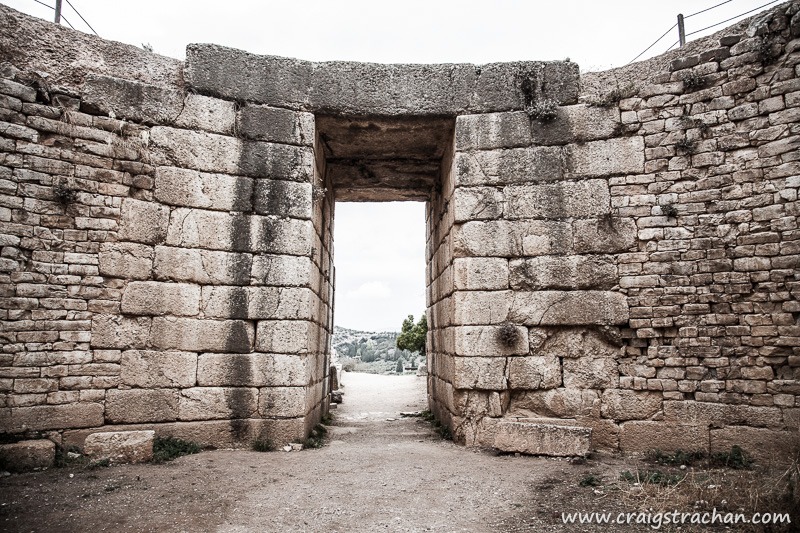 These circular graves would originally have had a roof, but that has fallen in a long time ago. A commoner would not be buried here; it would be reserved for royalty. In my next post I will be sharing an even more impressive grave, the so-called tomb of Agamemnon 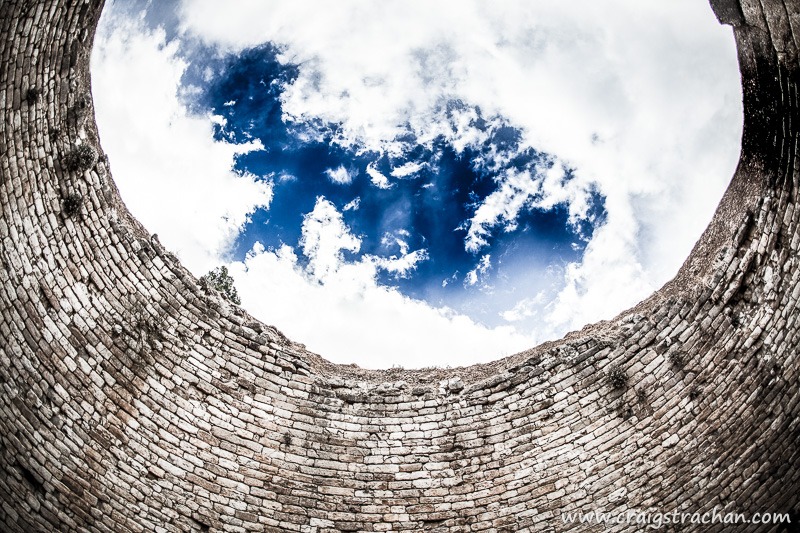 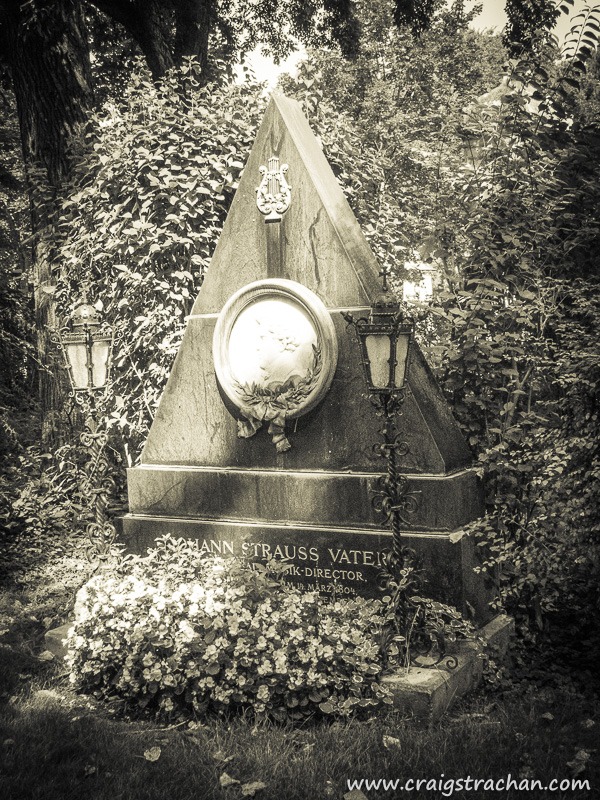 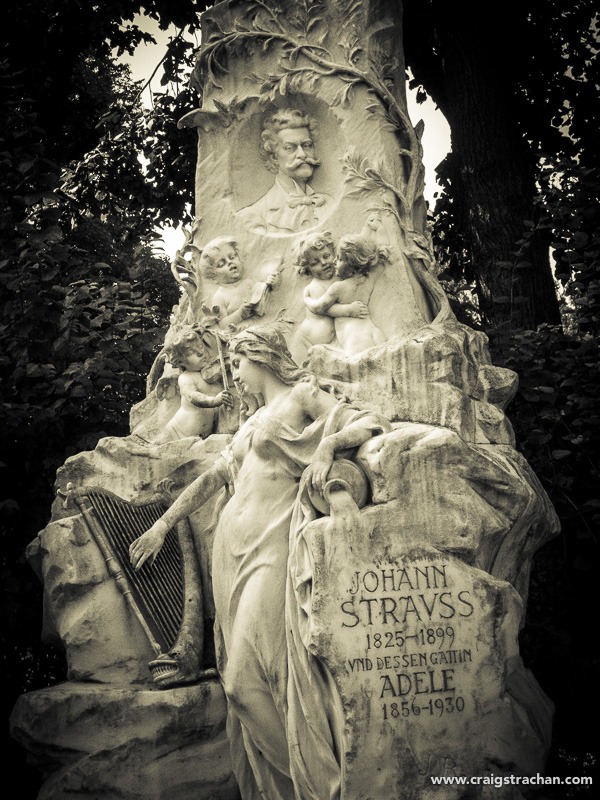 Johann II – he wrote what is probably the most famous waltz in the world, The Blue Danube 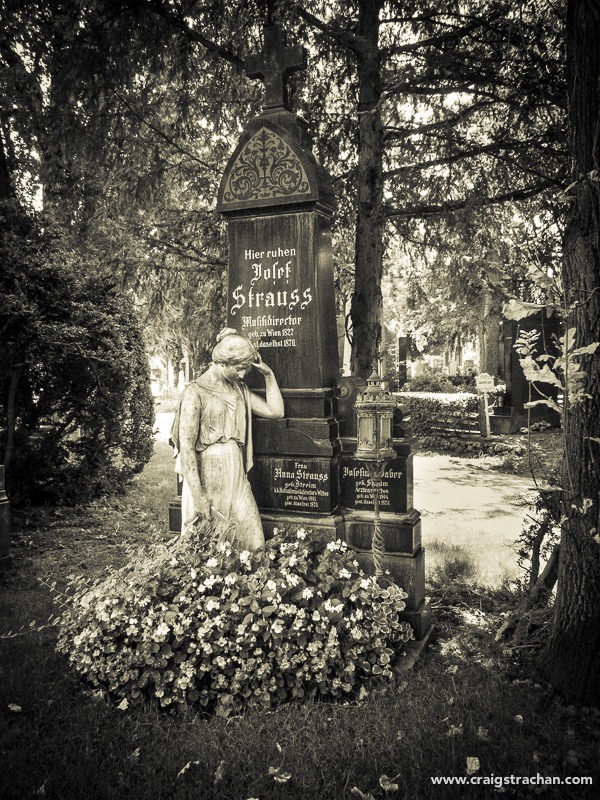 Grave in the forest

While walking in the forest in Ojcow I came across this beautiful grave. I don’t know anything about it, but I can’t imagine that a grave made entirely of plants would last for very long in the humidity of the forest. It is a lovely and peaceful spot for a little quite contemplation. 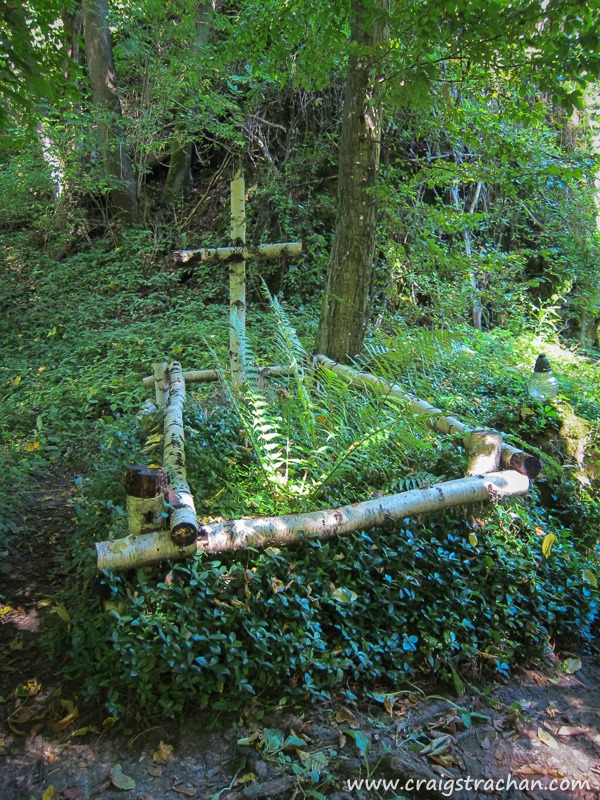 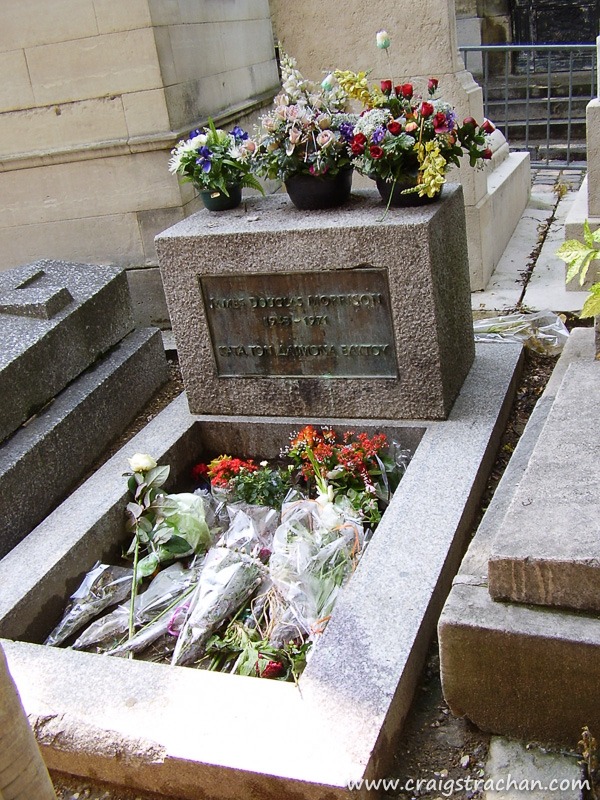 His grave is in the Pere Lachaise Cemetery, the largest and oldest cemetery in Paris. He shares the ground with several illustrious people, including Oscar Wilde and Edith Piaf. The crypts (many of them shared by families) almost looked like small houses, rather that a resting place for the dead. While many were very old, several were from just a few years ago. The graveyard is full of labyrinthine paths, criss-crossing on their meandering routes. I had a distinct Ann-Rice feeling in the graveyard.

What I also found interesting is that there were a large variety of graves from different Churches, including Christian, Jewish and a few Chinese graves. 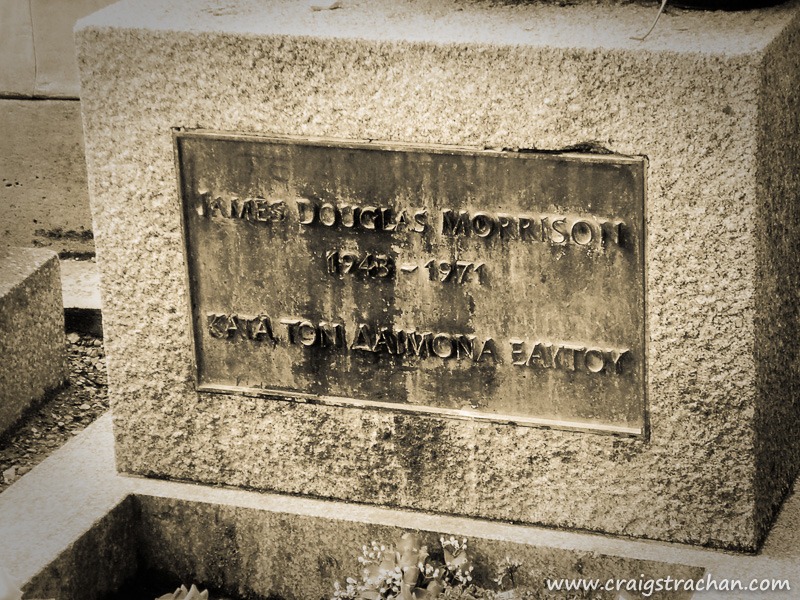 It was quite a walk to find Jim Morrison’s grave, especially because I got so lost that I had to stop and buy a map. So when I eventually found it, I didn’t just pause for to contemplate, I also had to pause for breath. I have never seen a pop star’s grave before, so I wasn’t sure what to expect. It looked exactly like all the other graves, except that it was covered with bunches of fresh flowers – suggestive of a regular stream of visitors. I was surprised to be the only person there. I also expected graffiti, but there was none.

My reflective moment was shattered when a group of tourists arrived (“there he is!”), and went to gawk and slobber at his grave (Ok so I was also a tourist, but you can at least show some sense of decorum in a graveyard). So I decided that it was time to say goodbye and move on.