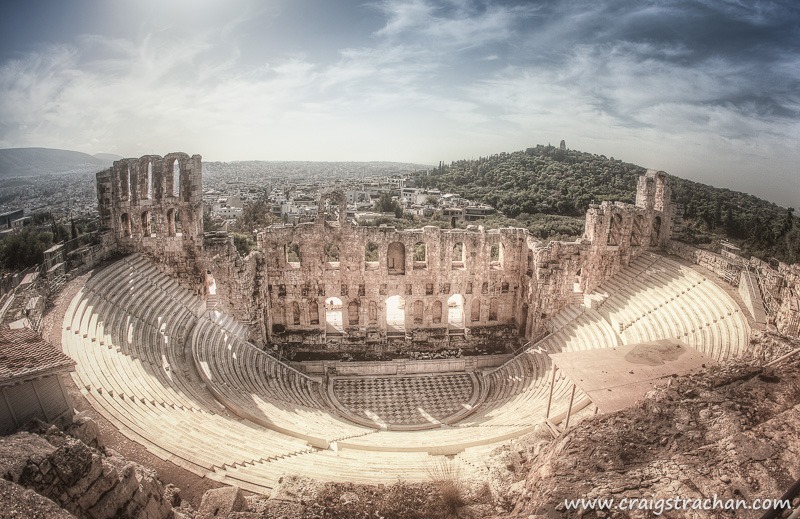 Do you want to watch a show in the oldest theatre in the world? Then this is the pace to go to. The Odeon of Herodes Atticus is perched on the side of the ancient Acropolis in Athens. It was built in 161, and was eventually renovated in 1950. Its not quite as old as its neighbour, the Theatre of Dionysus which has been around since the 4 century BCE.

The theatre is still open for shows, (you can buy tickets here).